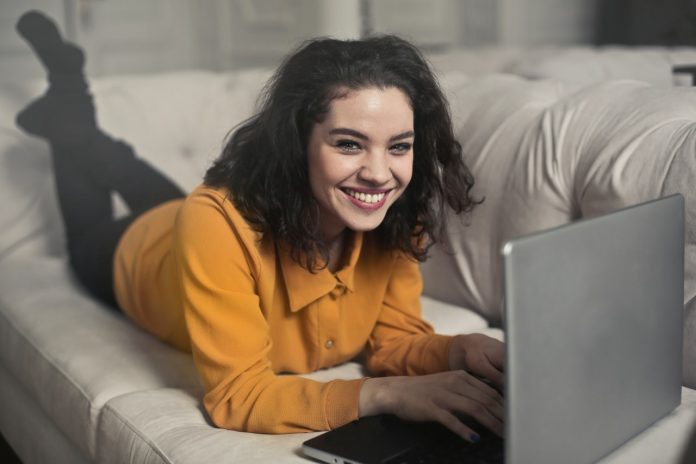 Most high school graduates get the advice: if you don’t pursue a bachelor’s degree, you’ll regret it. While there are always people who are successful no matter what their level of education, statistics show that higher levels of education do reap big rewards.

Everyone knows you can earn more money with a bachelor’s degree than with a high school degree. And everyone knows that levels of income go up with every graduate degree earned beyond a bachelor’s.

In fact, your bachelor’s degree will earn you 80% more income than a high school degree. That’s a significant difference. From education levels of less than a high school diploma through a PhD, income increases with every education milestone reached. However, the benefits of a college degree actually extend far beyond just the simple dollars and cents.

When people talk about the economy, one of the key figures they tend to focus on is unemployment. After all, no level of salary is much help if you’re chronically out of work. It turns out that unemployment statistics are another area where college grads do much better than high school grads.

If you’ve ever looked at going to college, or considered pursuing a degree online, you’ve probably noticed the large number of choices available for degree programs. Earning a bachelor’s degree can open up whole new industries and fields that are largely closed to those without degrees.

A bachelor’s degree can really open up your career horizons and allow you to pursue your passions rather than simply pursuing a paycheck. Not everyone is unhappy in their present job, but if you are, a bachelor’s degree can offer you the chance to choose a more fulfilling profession that better suits your skills and interests. And the benefits don’t stop there.

Statistics show that job satisfaction also increases with a bachelor’s degree. It’s not hard to imagine that college grads are more satisfied with their jobs as they have greater choices of fields and specialties, earn high salaries, and have lower unemployment than those without degrees.

If you’re wondering if the bachelor’s degree program you’ve been considering will be worth it, the statistics show that yes, it probably will! 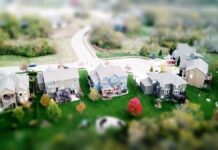 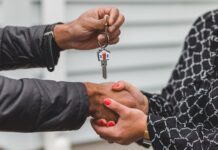 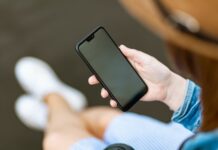